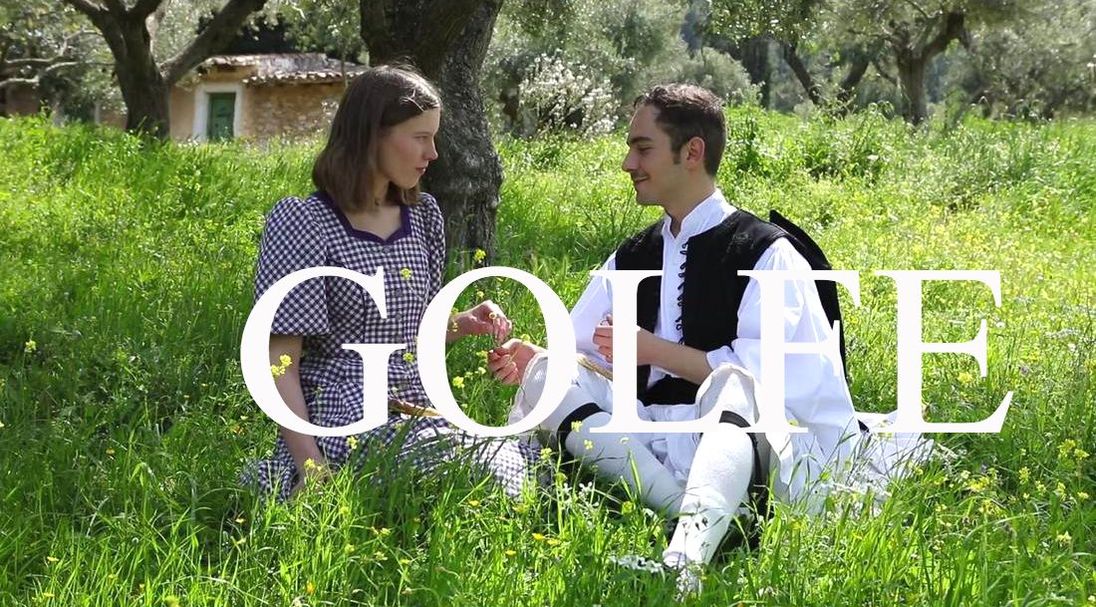 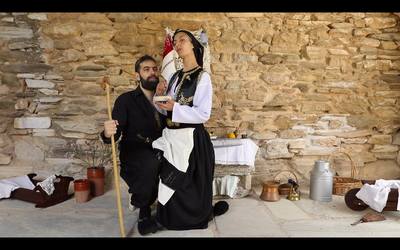 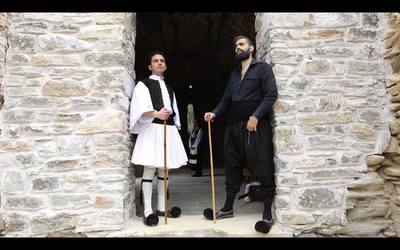 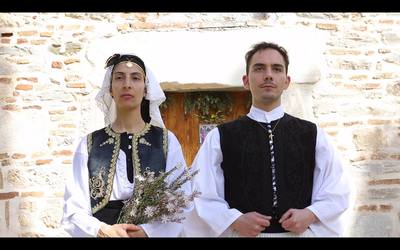 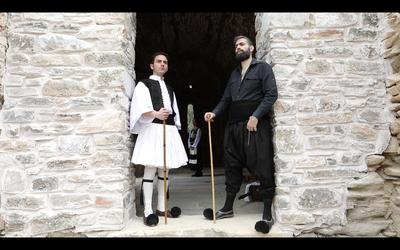 The poor and orphaned Golfo is a beautiful young shepherdess who services the chief shepherd Zisis. She finds love in the eyes of a lad in the region, the shepherd Tassos. While sieged by the rich kid in the area, Kitsos, she refuses his proposals and remains faithful to the love vows exchanged with Tasos. The two youngsters are engaged and about to marry when Tasos gets a pressing matchmaking for him by Kitsos, who suggests he should marry the cousine and daughter of the chief shepherd, Stavroula, instead. Despite the initial immediate denial, Tasos is eventually lured by the large dowry and takes Stavroula as his wife, abandoning Golfo. The young girl is desperate, loses her mind and curses Tasos. Shortly before the wedding, the almost insane by that point Golfo lifts the curse and wishes them happiness. Tasos, shaken by the greatness of her love, changes his mind and runs to her, but it is already late: Golfo has poisoned herself and dies in his arms. Tasos commits suicide at her side.
Directed & Written by Fil Ieropoulos & Athanasios Anagnostopoulos
Cast: Athanasios Anagnostopoulos, Johanna Maj Schmidt, Natasa Diavasti, Fil Ieropoulos, Foivos Dousos, Dimitris Gritsas
Production: Vasso Anagnostopoulou
400 Years Bellou, Let It Be
Athanasios Thanatos
Ares/Mars, LIFE Nov 27, 1944
Despina Sevasti 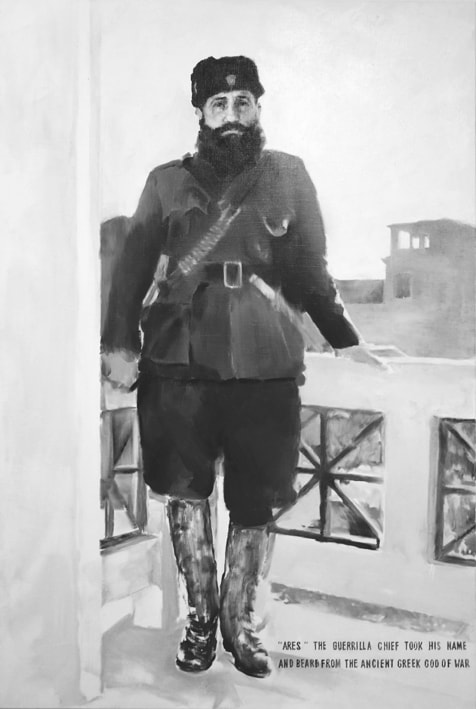 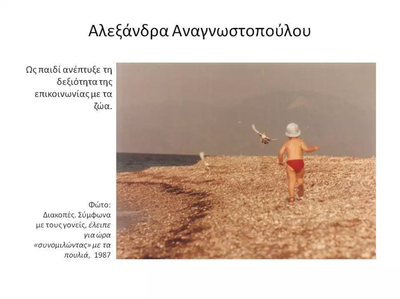 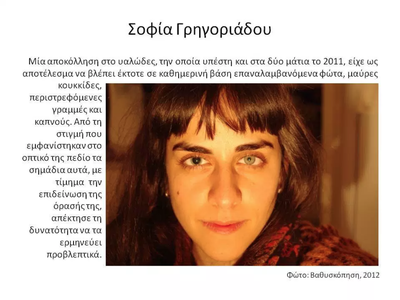 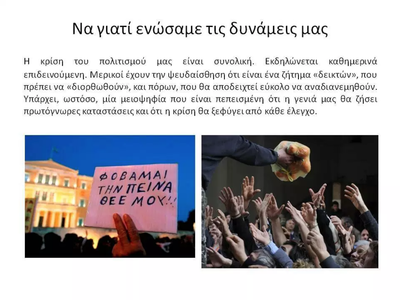 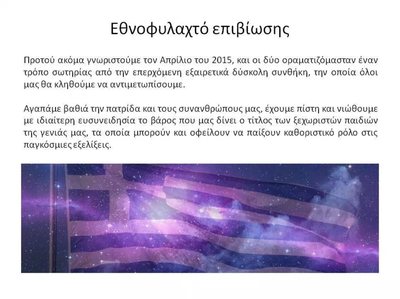 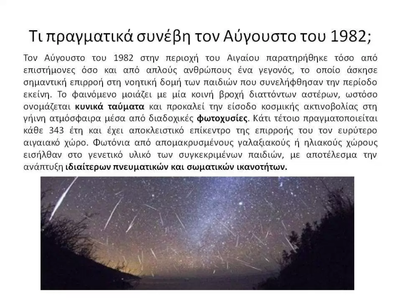