Tomorrow Belongs to Us
Filtig, Richard Pfutzenreuter
A collaboration of Filtig with Richard Pfutzenreuter, this filmed intervention is a comment on North-South Europe relationships, a discussion initiated by documenta 14. We staged a cover of the musical tune 'Tomorrow belongs to me" from the film Cabaret in front of the Odeon of Herodes Atticus in Athens. This pseudomusicological piece highlights "in an innovative way the 3000-year-old tradition of indigenous Greek music through the use of stringed tambouras". The sound of tambouras harmoniously marries the indigenous melodies of Bohemia, Austria, Germany and Poland, the cradles of European polka and folk accordion. It is no coincidence that this musical collaboration is implemented in a song about a sense of community and togetherness in times of crisis, as developed in Germany in the 1930s. The song was originally written in English by two jewish composers, but the German version was created for the dubbing purposes of GDR TV. Musicians: Nikos Vourdoulas, Haris Zofos.
#21 Borderline Affective Transitions
34 Acts of Freedom
Athanasios Thanatos, Smaragda Kara
Delta Power Across the Land of Freedom
Athanasios Anagnostopoulos 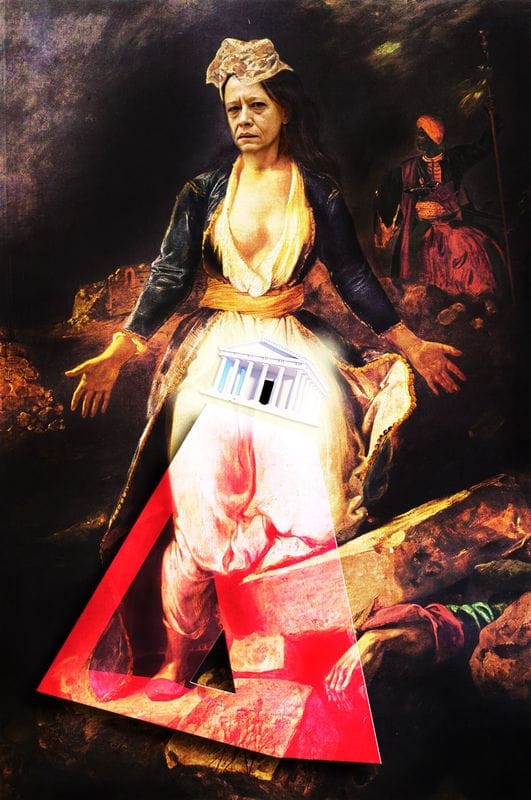 Delta Power Across the Land of Freedom, 2016, homage to Eugène Delacroix
#33 Byron's Panhellenic Indigenous Queer
​34 Exercises of Freedom
Athanasios Thanatos, F78, Smaragda Kara
This is a lip-sync tribute to the great queer English Philhellene romantic poet and diplomat Lord Byron. Byron joined the Greek War of Independence fighting the Ottoman Empire, for which Greeks revere him as a national hero. He died in 1824 at the age of 36 from a fever contracted in Missolonghi. Byron was infatuated with the teenage Lukas Chalandritsanos, whom he spoiled outrageously, spending some £600 (the equivalent to about £24,600 in today's money) to cater to his every whim over the course of six months and wrote his last poems about his passion for the Greek boy, but Chalandritsanos was only interested in Byron's money.

The song performed here is titled "Everything" and is originally performed by famous Greek-Cypriot singer Anna Vissi representing Greece in the Eurovision Song Contest of 2006.
Dusty Citizen: An Angel in Berlin
Than Tsoumas
A visual journey to the unknown and turbulent life of Angelos Delias ( Άγγελος Δέλιας), a lone servant of rock music in the 80s Berlin. This is a documentary about the life and work of the greek rock musician that became an Angel in Berlin.
Greece is Precious and We Need to Protect It
Alexis Fidetzis 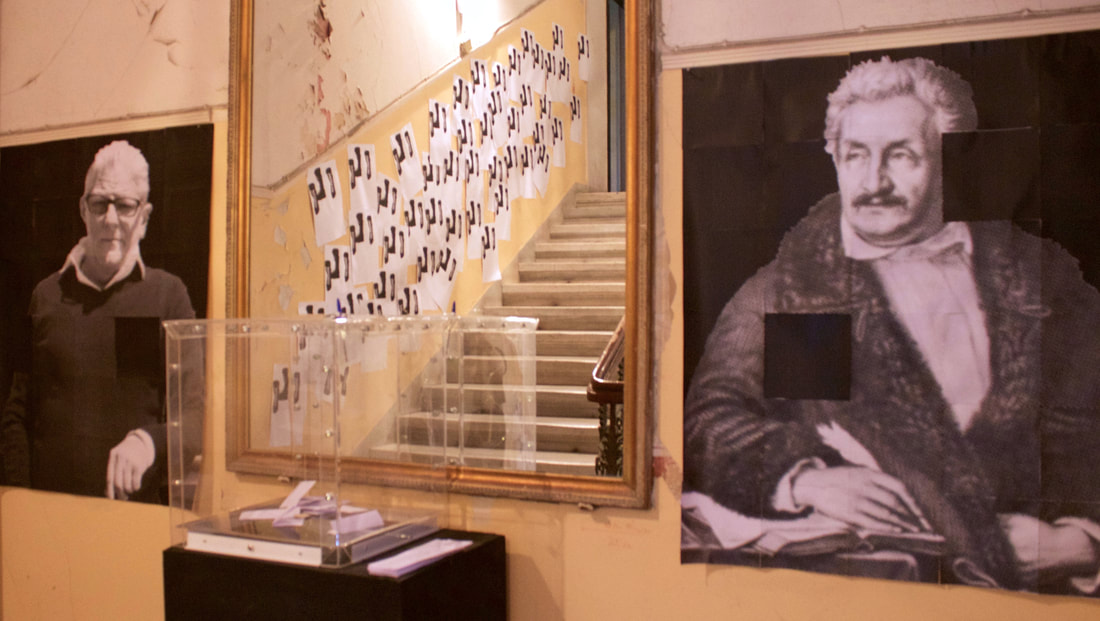